A Corporate film has the complete essence of a company’s corporate image and strategy. We start by understanding your business, your product or service, your target customer’s profile and your objective for developing a corporate film. A concept with a script is then developed by our visualization team and it is then brainstormed with you with the aid of storyboards. A few of the videos that we cater to are : 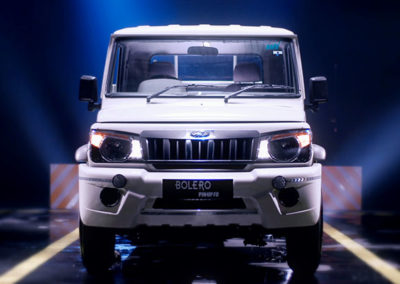 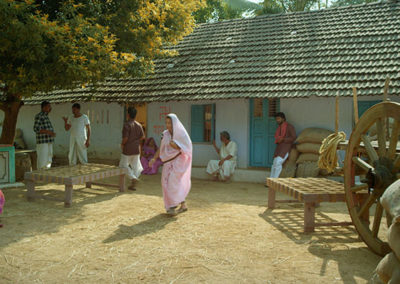 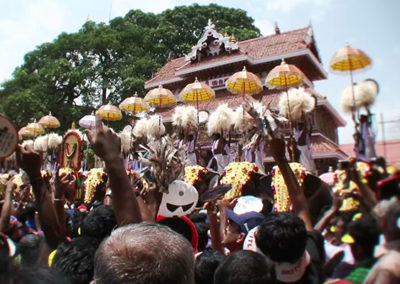 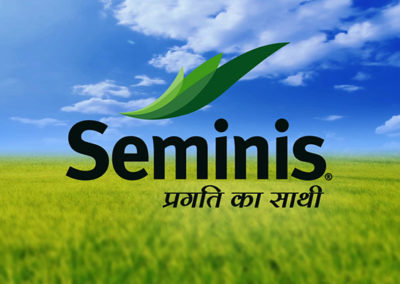 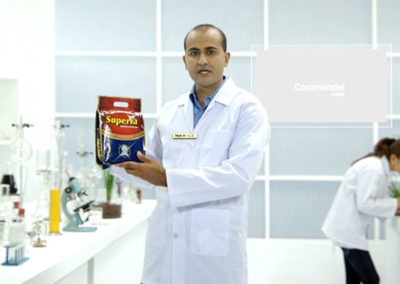 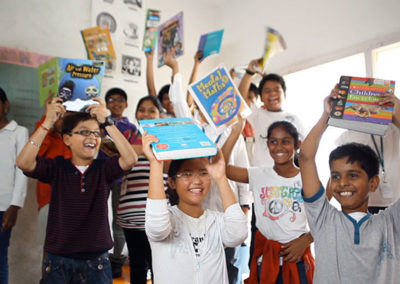 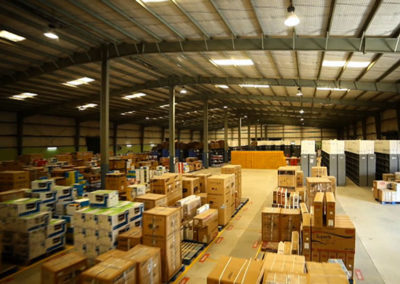 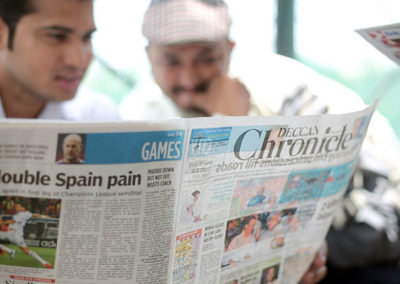 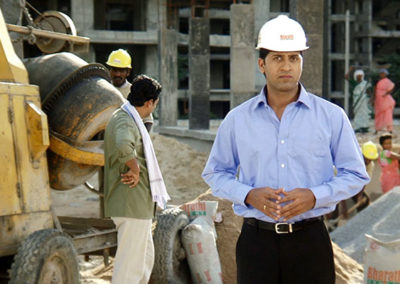 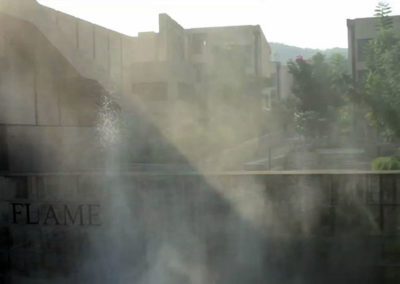 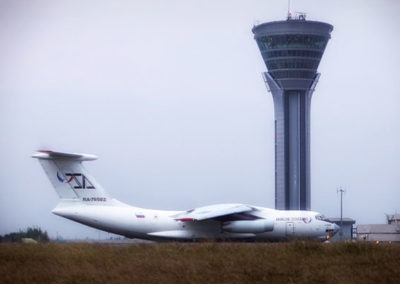